The Choir came into existence in 1920 when a far-sighted District Clerk, Walter Burnett, started a Choir to take men off the streets at a time of great unemployment, and provide them with an appreciation of music and a new social environment.

It was hugely successful in meeting its first objective ‘to improve the musical education and social life of the men in the village, and to stimulate an interest in, and love for good music in the community.'

As the Choir developed, their Annual Concert became a focal point for the members, a peak achievement performance and a climax for all the hard work and commitment that had gone before.  It also gave the villagers the opportunity to hear and see professional quality artistes of all persuasions, at an affordable cost, something that was well beyond the reach of residents at that time.  This included personalities like Owen Brannigan, Kenneth McKellar, Gerald Davies, Peter Morrison, Bill McCue, Morag Ure and Helen McArthur, to name but a few. 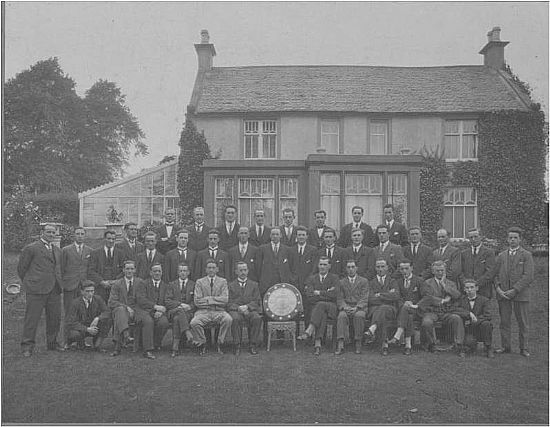 Their Annual Concert, held normally on the Thursday and Friday in the second week in March, attracts substantial numbers and the Choir is indebted to the villagers and others from the surrounding district, for their loyal support.

One of the continuing great blessings of Choir membership is the fellowship that arises from being closely associated with each other in harmony and song, and participating in related social activities.

The Conductors over the years have been: 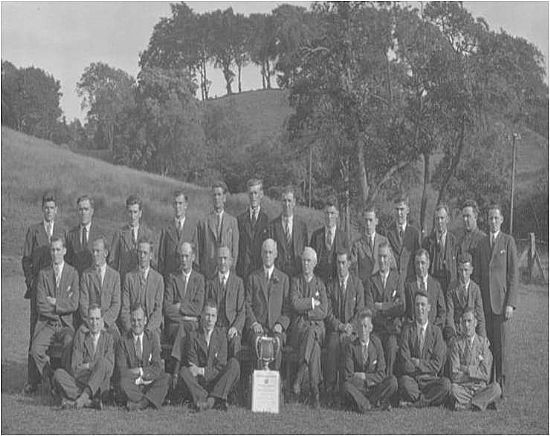 In spite of the growing challenge of TV, computers and other social attractions the Choir has continued through the years, holding an annual concert every year, except 1967. 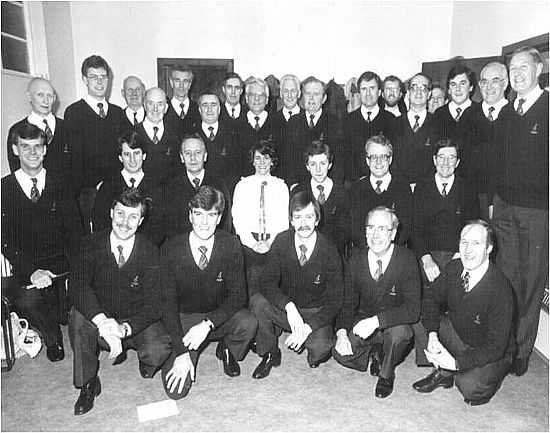 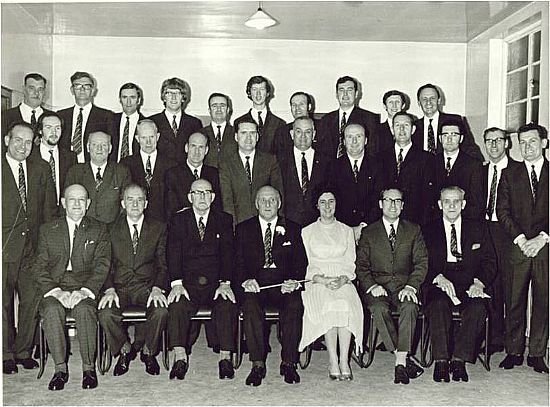 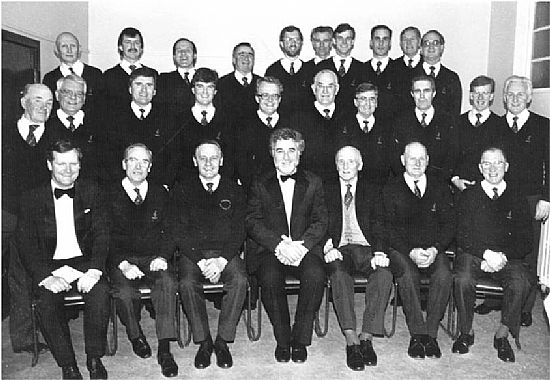 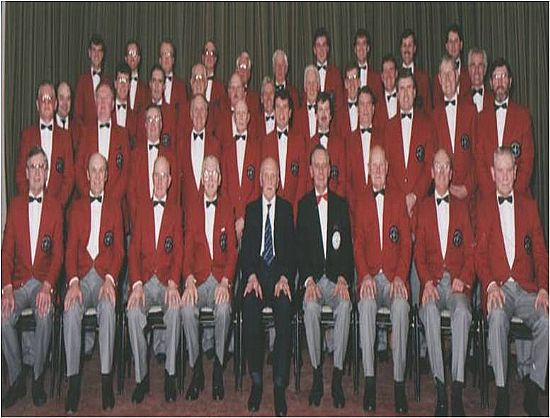 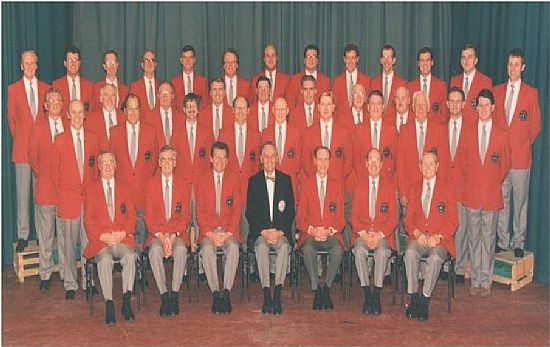 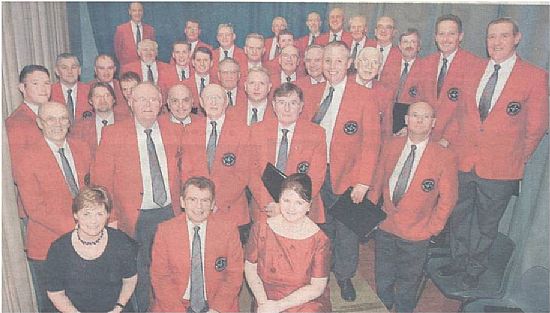 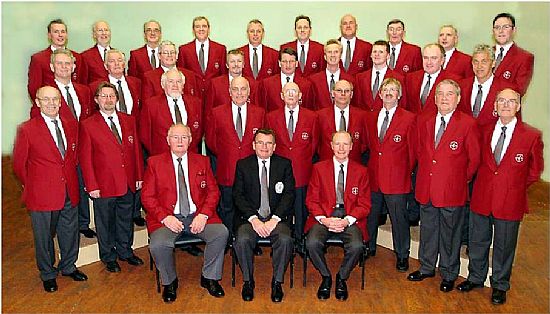 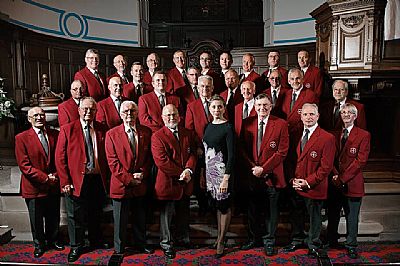